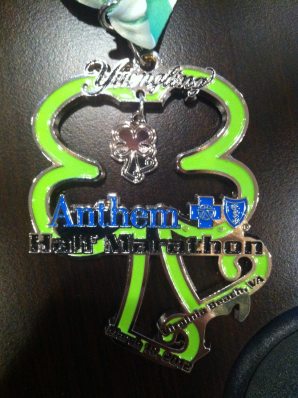 I’m enjoying doing the Tuesday Tidbit series.  So many times things happen that I want to document but aren’t in and of themselves postworthy.  Such as…