The 2012 Year-in Review!
One year ago I set a few goals for myself.  Some were running related, some were not.  I gotta say, I had a pretty dang successful year.
Running-related goals:

General life goals:
So I didn’t do so bad!!!  Yeah, I missed some, but I nailed the ones that were really important to me.  There’s always next year for the other ones!  Other than those, I really haven’t thought much about what I want to accomplish in 2013 yet.  I’m still kind of reveling in 2012.  A few highlights… 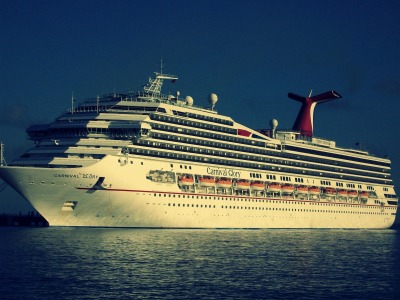 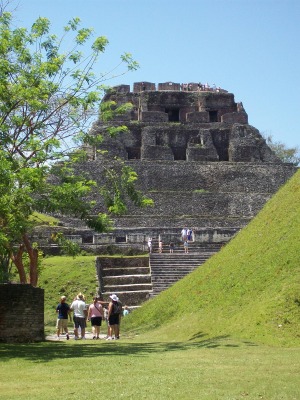 And now since I don’t have kids, you get an eyeful of my furbabies!  This year C.C. turned 13 and Bella and Harley each turned 3. 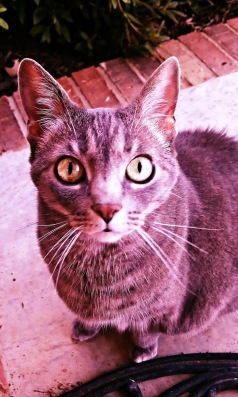 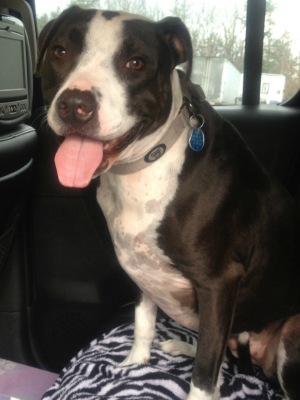